The maze solving robot based on the Freedom FRDM-KL25Z and Pololu Zumo shield has new features: 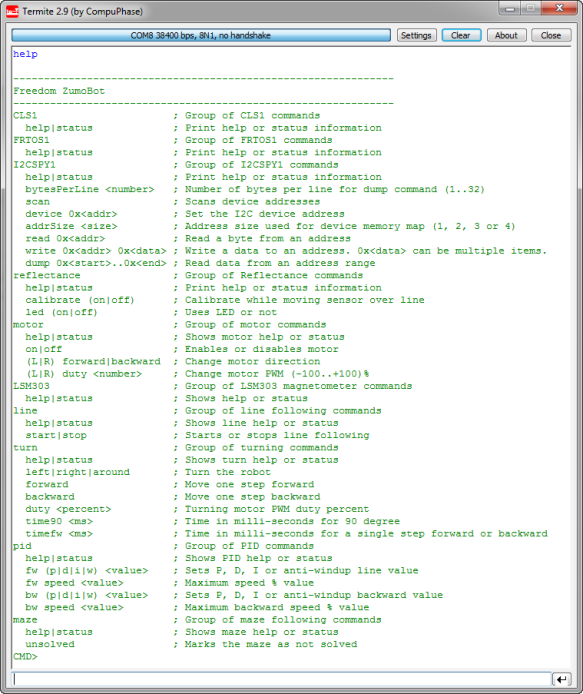 As before, the robot is using a ‘left-hand-on-the-wall’ method. If it finds a dead-end, it will drive backwards to the last intersection:

The robot is now making turns and stops that fast, that maybe I should start to tape the paper to the table 😯 .

And there is still room for improvements…