I’m pleased to announce that a new release of the McuOnEclipse components is available in SourceForge., which is supposed to be the last release for 2017 :-). This release features several smaller bug fixes, the new FreeRTOS V10.0.0 and extended device support.

The following major changes have been applied since the last release:

The release includes a new driver for the SSD1306 OLED displays.

Below an example output using scalable fonts on a 128×64 display:

An example project for the SSD1606 displays is available on GitHub. 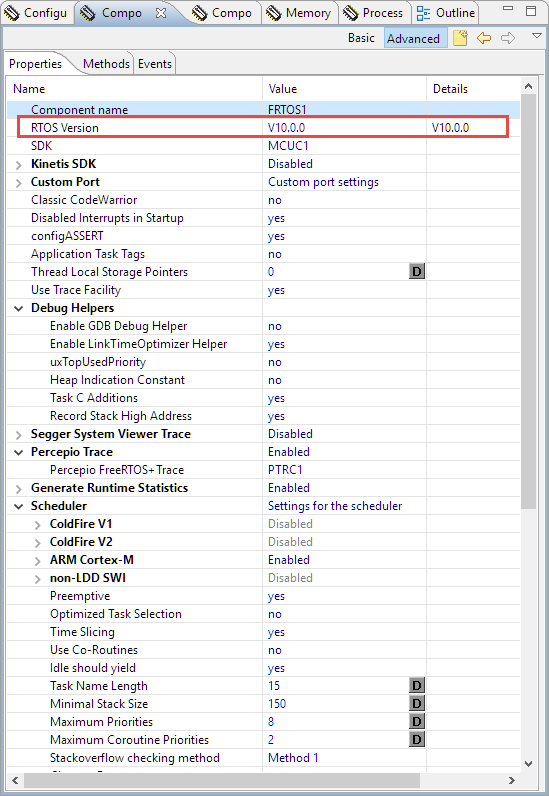 💡 I have observed slower performance of the Percepio V3.3.0 streaming client on the host: The V3.1.0 client worked without issues. Not sure if this is a problem with the RTOS or with the client. Snapshot mode is not affected by this.

The changes are documented on GitHub. The release is available on SourceForge: https://sourceforge.net/projects/mcuoneclipse/files/PEx%20Components/. See “McuOnEclipse Releases on SourceForge” how to install the update. If you are not using Processor Expert: the components are available in normal source form on https://github.com/ErichStyger/McuOnEclipseLibrary.

I hope you find the new release useful.