In “First Steps with the NXP i.MX RT1064-EVK Board” I mentioned that the board kit came with a camera module, but it was unclear to me which module was included in the kit. I know it now: it is the ON Semiconductor MT9M114 :-). 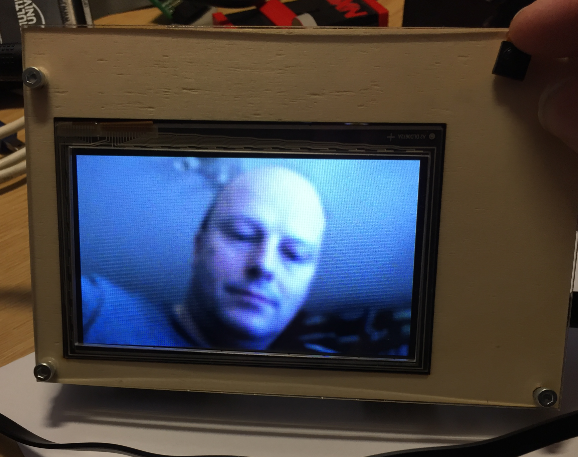 The MT9M114 is a camera module from ON Semiconductor with an image resolution of 1296×976 Pixels. 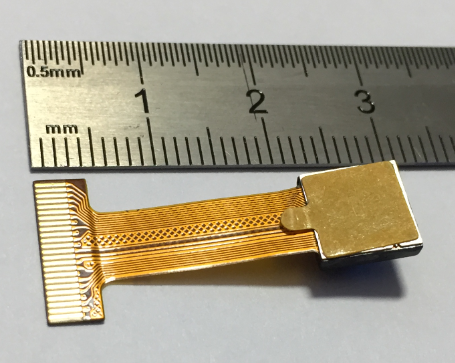 MT9M114 Camera Module Back Side

I searched the usual sellers, but that MT9M114 camera module is rather expensive (~$60 from Mouser).

That camera module reminded me that I had ordered weeks ago a OV7725 from Aliexpress. The OV7725 has an image resolution of 640×480 pixels and is available for less than $10 from Aliexpress or other sources.

This camera has a longer cable: 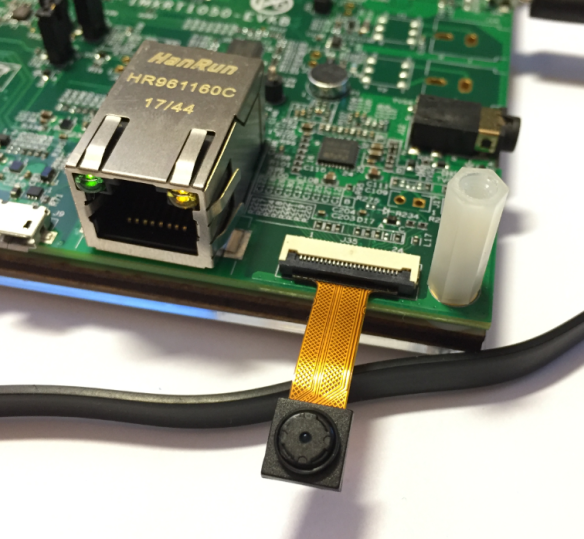 Camera attached to i.MX RT Board

💡 Be careful with the cable latch: it easily can be ripped of the connector. 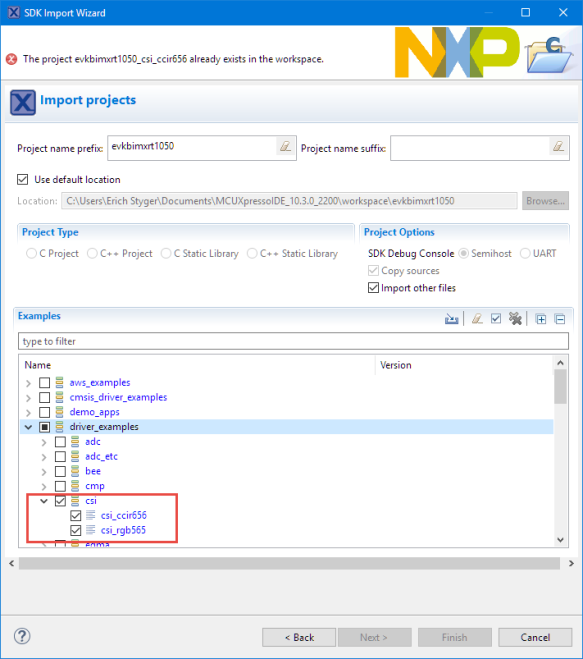 Using the SDK examples, I was able to get the sensor which was included in the the RT1064 board kit working on the RT1052 board:

The camera is working, but the image is not very ‘crisp’ and kind of smoothed. But that might be a setting thing. The note in the NXP application note mentions that finding the correct settings can be very hard.

For getting the OV7725 camera to work, I had to change the driver. The camera type is configured in the demo using the APP_CAMERA_TYPE macro:

That worked with a more ‘crisp’ video, but the image had some ‘artifact lines’:

I’m not sure if this is because of the module (long cable?) or because the demo application does not configure things in an ideal way. Because I’m not sure if the long camera cable is affecting the image quality, I just ordered today another OV7725 module from AliExpress with a shorter cable:

Well, I have to try out that one if this makes it better (or not). And I have to see if I can tweak the settings for the OV7725 camera, as this one has a lower resolution, but is very cheap.

UPDATE: I finally have received that ä5.30 OV7725 camera from Aliexpress: 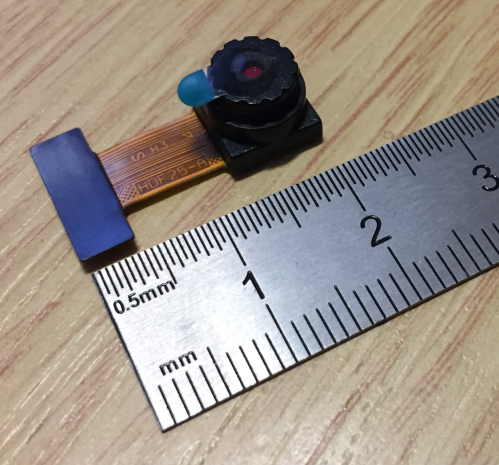 New Camera attached to the EVKB

And indeed: with the shorter camera cable the image is better now: As a result: use a camera with a short cable if possible to avoid image artefacts.