It can be the small things which can make me wonder. While hiking up a trail up to a mountain, a snail in the middle of a tree trunk had my attention. A beautiful coiled shell! 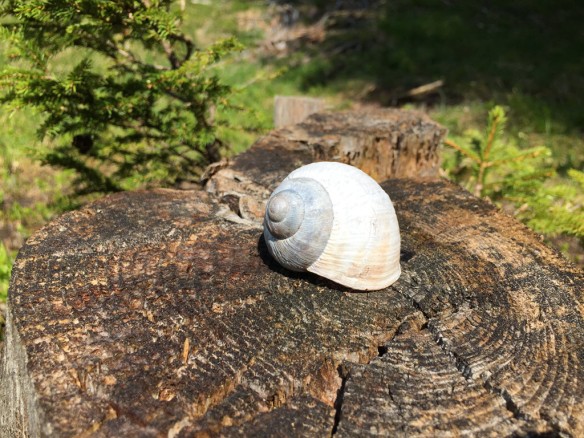 Snail on a trunk

That’s not the most usual place where a shelled land snake would rest. 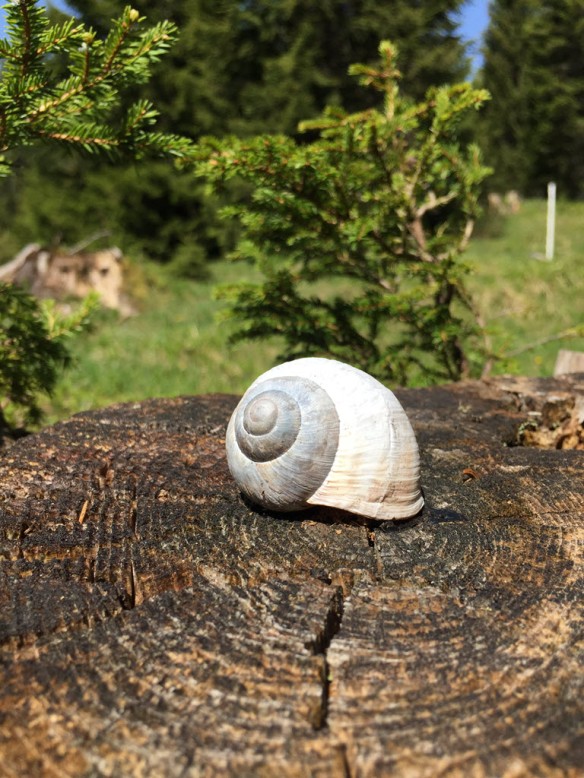 Just an empty shell, placed by someone in the middle of the trunk? Not really, as it still was sticking to the trunk, like as it would have sealed itself and sticked to the tree trunk. It turned out that the snail was dead, and occasionally small ants are getting a meal. Which raises the questions if the ants could have killed it? Not sure. Would a snail choose such a trunk as a resting place? Unlikely? What happened? We probably never will know.

3 thoughts on “Mystery Death of a Snail”